I was joined by Steve, O'Brie and Keith for our successfully run (finally!) 295th event after all the previous cancellations because of track problems over the past weeks/months. Our last event - and the only one previously run for 2022 - was way back on January 15th, so it was really great getting back to some testing, practice, qualifying and racing at FRC after ten weeks.

We knew that the track call buttons were not yet ready, however we also encountered some other problems at this first event since solving the persistent power overload issues that have prevented use of the track. These included:
Have I forgotten anything? Hopefully not. Despite all of this we were able to have a great afternoon of slot racing with lots of smiles on everyone's faces. 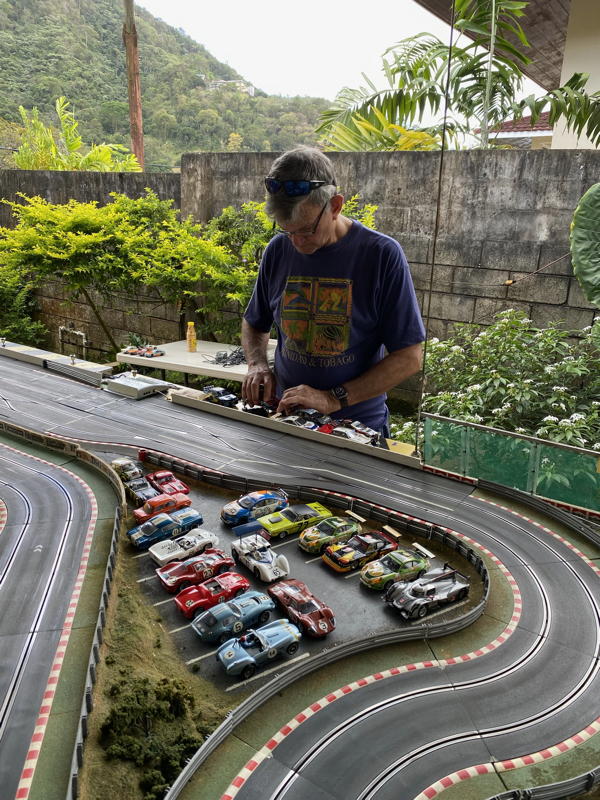 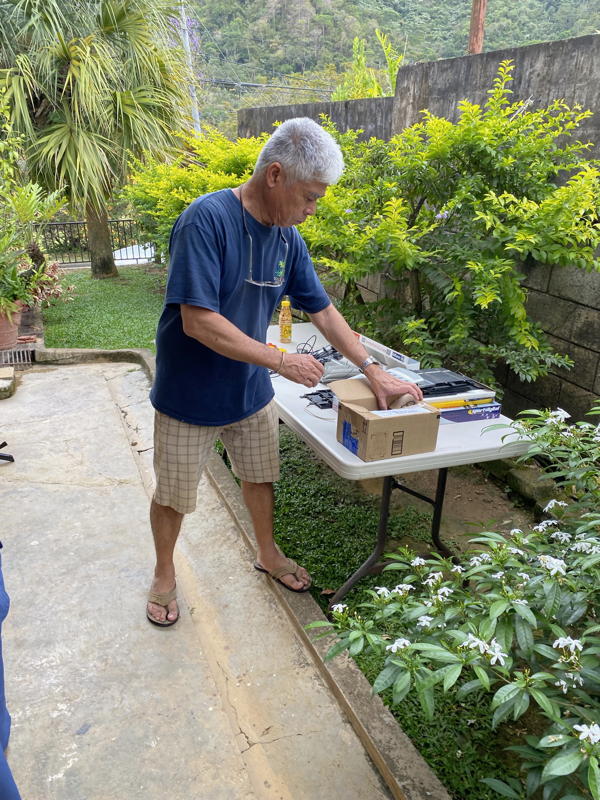 The paddock with just my cars, some to be raced, others for testing: 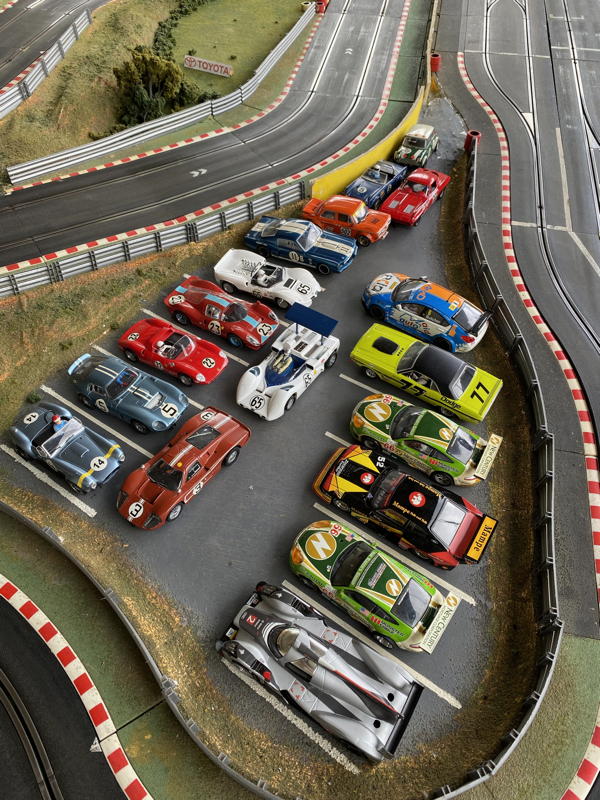 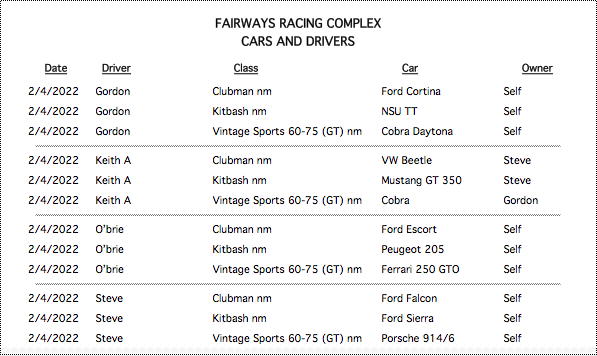 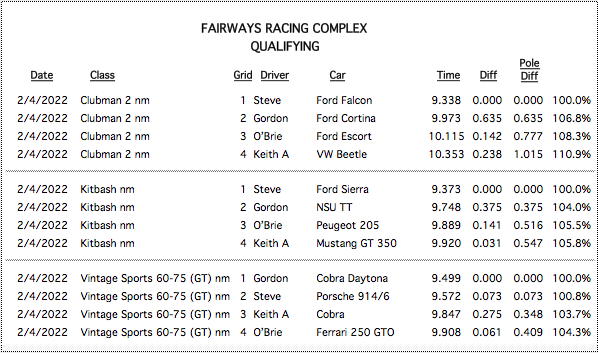 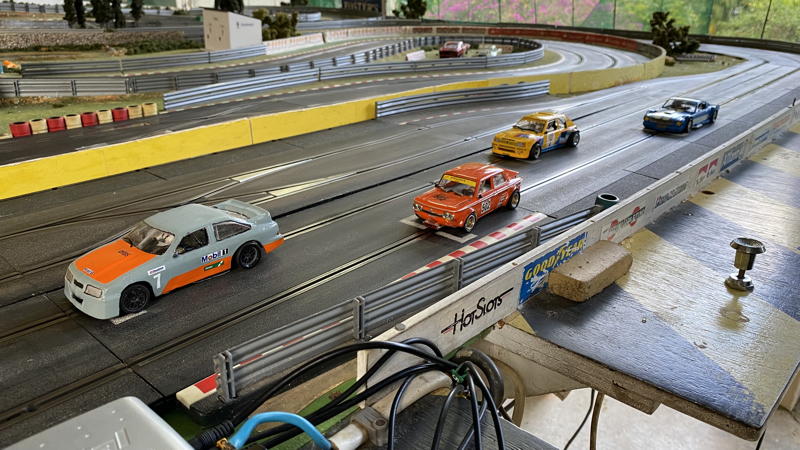 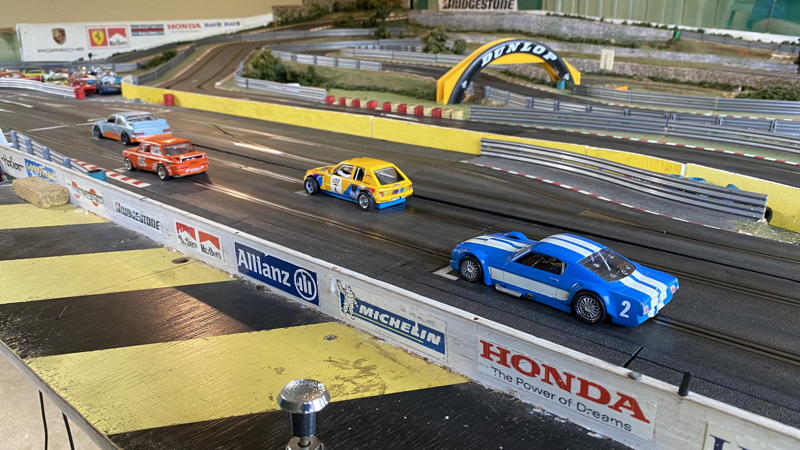 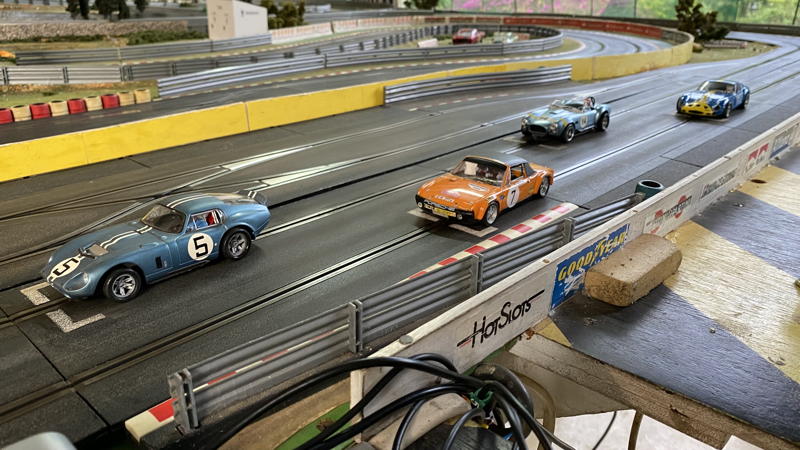 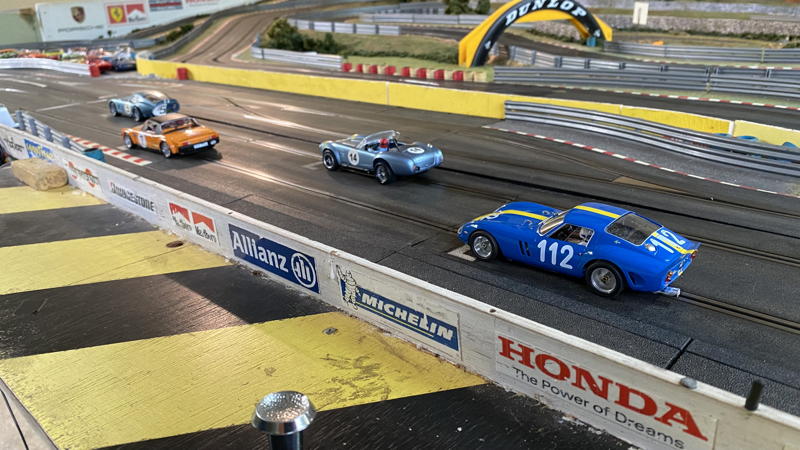 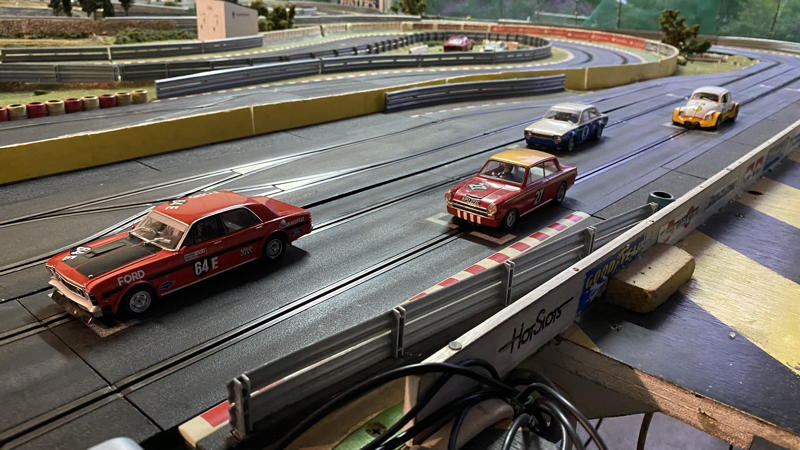 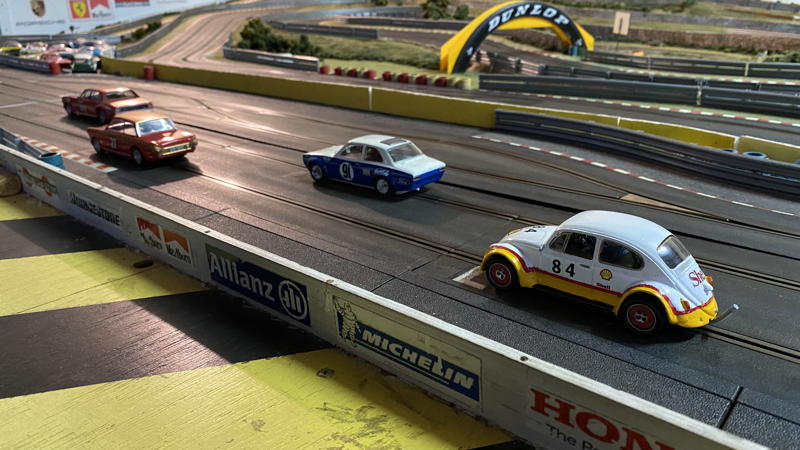 Great afternoon of racing at FRC. It was really good to be finally racing again after all the track issues of late. Even though the track was not up to 100% functionality, it was still a blast! Congrats to Gordon on his win in VS(GT).
Looking forward to the next event.
Top

And to you Steve on winning the other two classes!
Top

When reading over those 5 points of concern ..!

I had to reply today

All in all - concerns seems so baffling just reading, far less for you guys who were actually there trying to sort out with the process of elimination

Anyway - from the pics and race results, you'll made the very best of FRC's 295th. Racing Event