We had a very nice session on Saturday with Steve, O'Brie and Keith joining me at FRC. We wanted to focus on getting some races done and some official qualifying times recorded, so we did just that. Because of a later-than-planned start, we were eventually able to get in qualifying and just a single race for each of the four classes raced, but this still turned out to be great fun. Once again there were some very close times recorded between various cars in each class.

An enjoyable time was has by all and we tentatively plan to have our next session in three weeks. 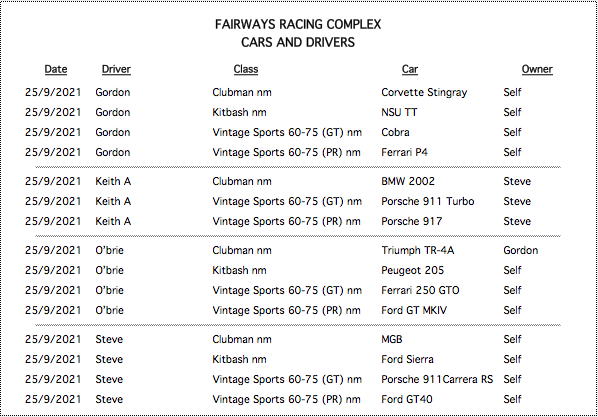 Despite the focus on racing, we still got in a couple hours of testing and practice, but the real action was to follow. 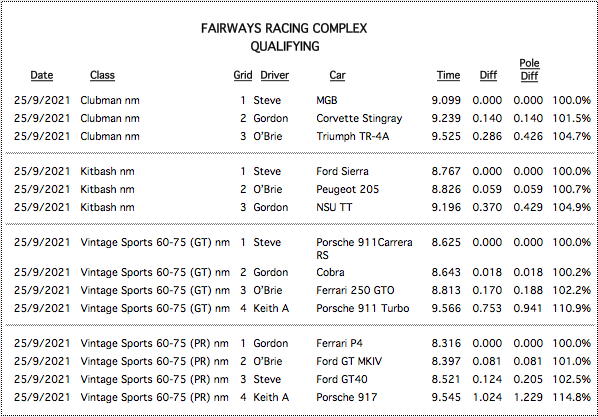 Kitbash grid: Steve's very quick Ford Sierra on pole, with O'Brie's almost equally fast Peugeot 205 on grid two and my NSU TT at the back: 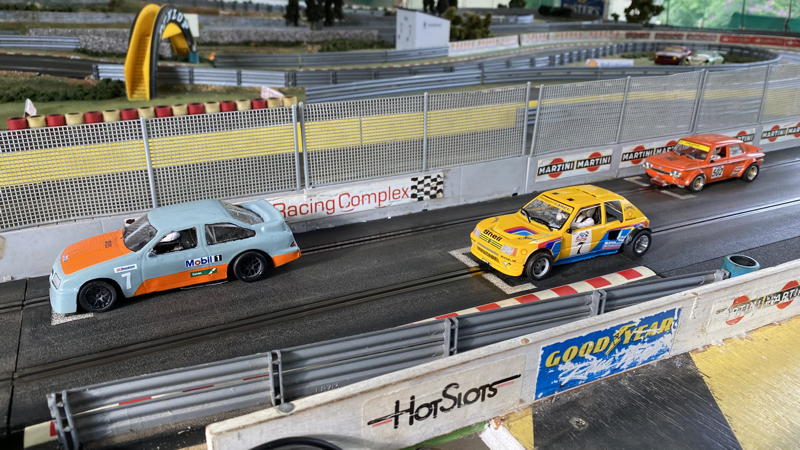 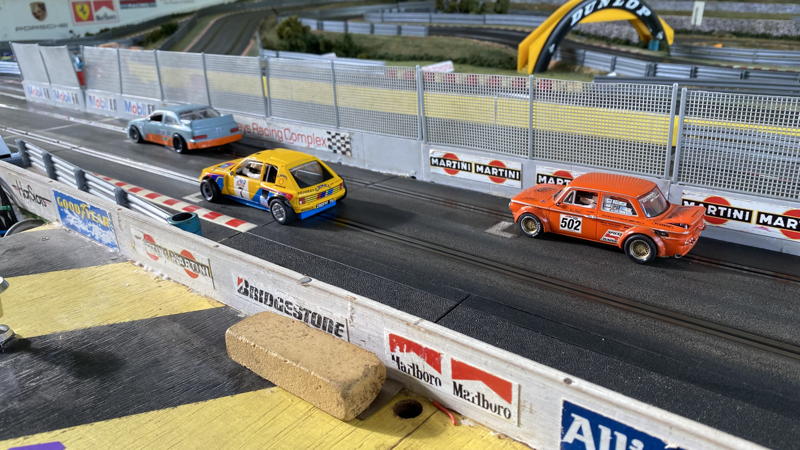 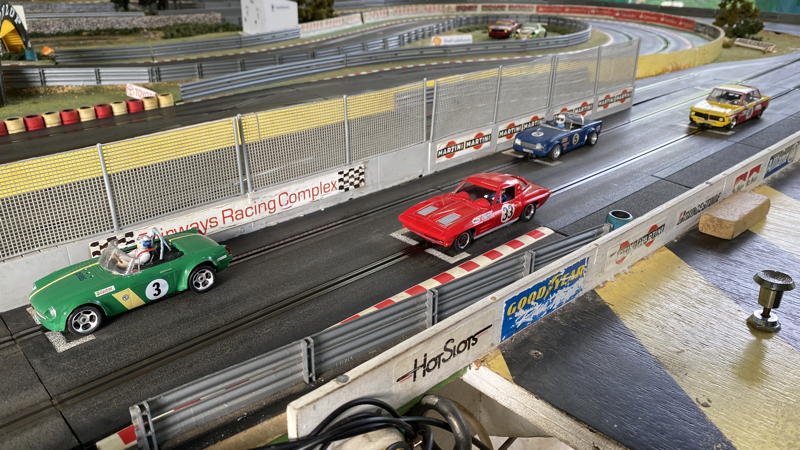 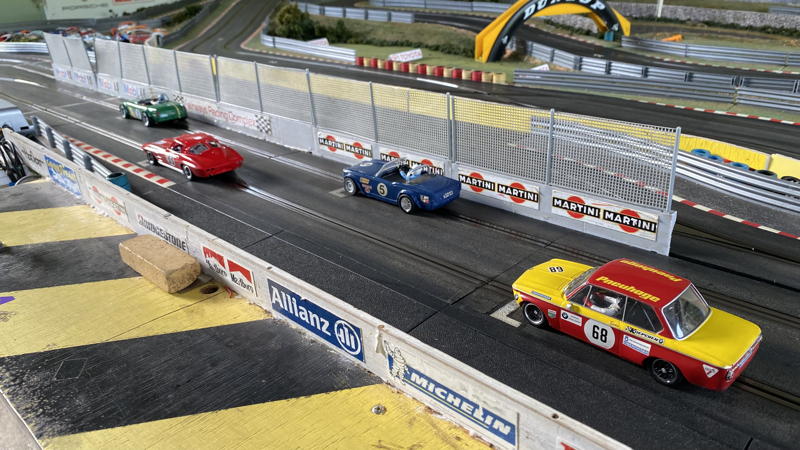 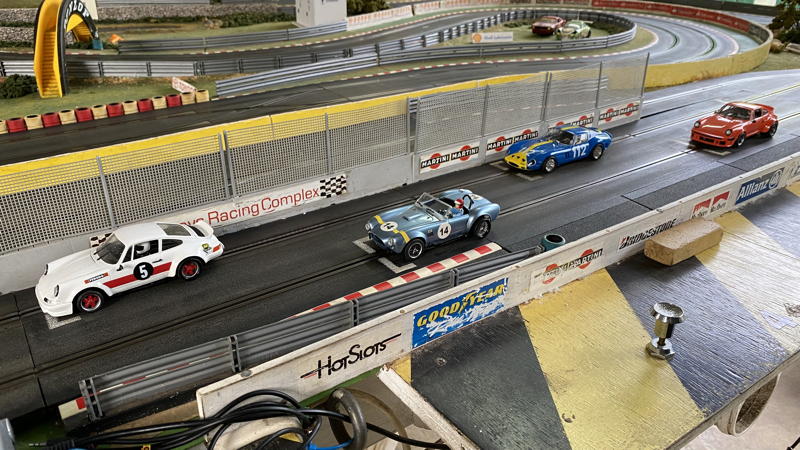 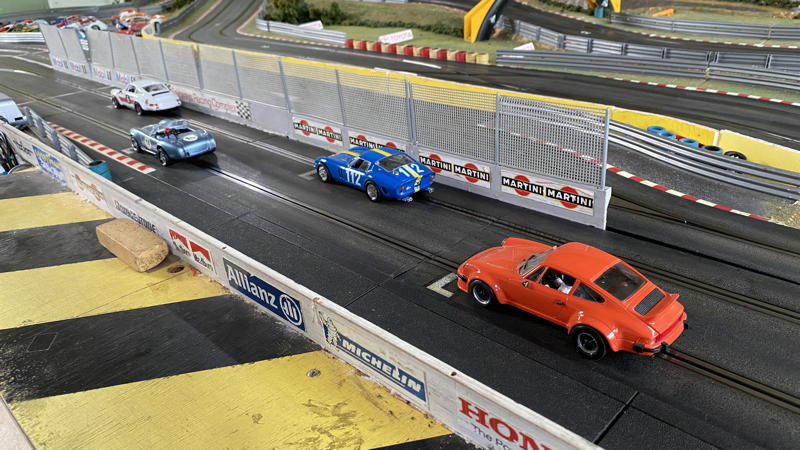 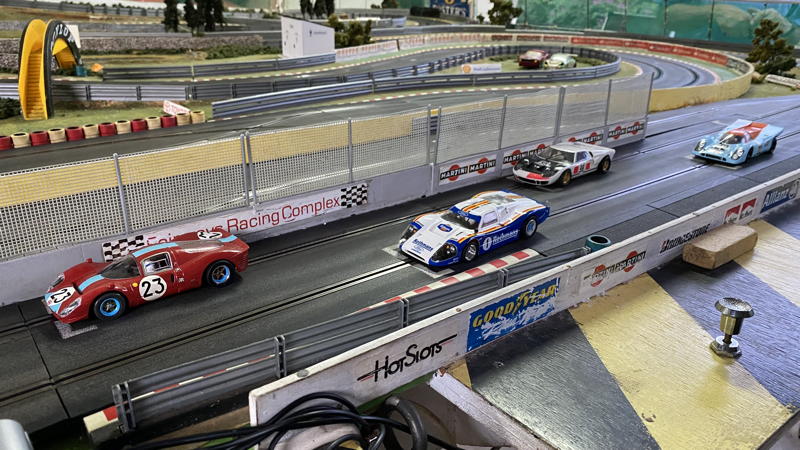 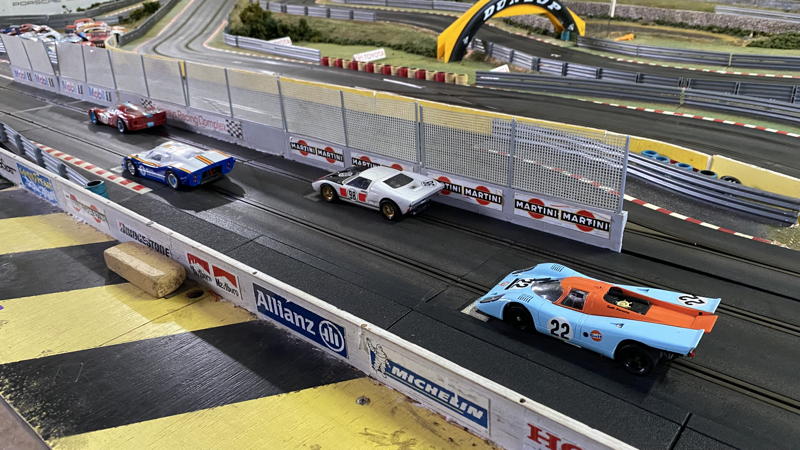 
Congratulations to the winners.


Next event's classes: The usual non-magnet cars across all eligible classes. I may in advance stipulate a few specific classes which we'll qualify and race.

Guys that was great!

. The competition in the non mag classes are so much better as most of the cars are doing about the same lap times with “ concentration “! Being so much more important for the driver it is incredible!!! Then having a few beers with friends makes it even better

Great evening guys! Thanks to all
Top

Fantastic afternoon as usual at FRC. As much fun as testing and just driving slot cars is, the real thrill is in racing and it was great to get in four races at this meeting. As Gordon said, the times recorded were very close . This was true for both qualifying and during the races , as seen by the best lap times for each car/driver, This newly added information is very interesting and informative. Thanks for adding it Gordon. Looking forward to the next event !
Top
Post Reply
3 posts • Page 1 of 1