Learn how you can get involved and start competing on the track.
Locked
1 post • Page 1 of 1

FRC is a 74 ft lap length Scalextric Sport Digital track with 18 direction changes each lap. Being digital (as opposed to analog), up to six cars can be driven and raced at the same time, with the ability to change lane to overtake or defend position, making for a much more realistic and exciting racing experience. The track has four levels from its highest to lowest point and is completely landscaped to represent a picturesque road-racing circuit similar to the famous Spa-Francorchamps circuit in Belgium: 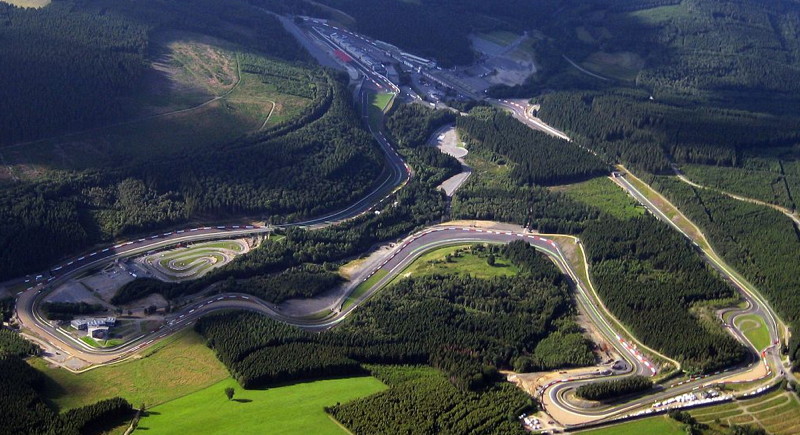 Its very easy to get started racing at FRC. You don't even need a car, just come along and you can drive any of the group's IROC cars (named after the exciting "International Race of Champions" series of years gone by). So what are IROC cars? These are cars owned by the group and generally stationed at the FRC track. There are currently five separate IROC classes, each comprising six similar and/or similarly-prepared cars:

IROC Classes:
The first three are usually raced under the banner of "Mixed GT" where each driver competing drives two of each type of car over six races. The other three IROC classes are run separately where each driver drives each of the six cars in six races. Although we no longer include IROC classes in our official schedules, we do run them on special occasions or when there are at least two non-regular drivers present. You can see our class schedules under "Class Groupings" which we cycle through as many times as possible during the year.

While its fun to compete in the IROC events, half the challenge of the hobby is owning, preparing and racing your own car(s). For this FRC has an additional ten classes:

"Stock" Classes:
Restricted-Modification Classes:
You can see the technical regulations for each of these classes in our "FRC Classes 2019" section of the forum. Regardless of which classes you choose to drive in, our "General Competition Regulations" go into detail about our racing rules and procedures, so its worthwhile taking few moments to read through these.

So, what's in it for you for competing? Well we don't generally award trophies or other prizes, but we do guarantee that you'll have a great time experiencing slot car racing in a way that is closer to real racing than any other form of slot racing available. All results are computerised and results published in detailed "Race Reports" which you can see in the "Racing" section of the forum.

So what are you waiting on? Come check out digital slot racing at FRC, the region's foremost and most realistic digital track. Just don't blame us if you get hooked! 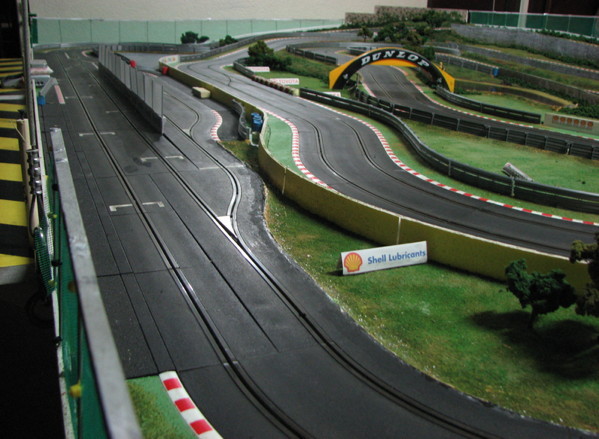 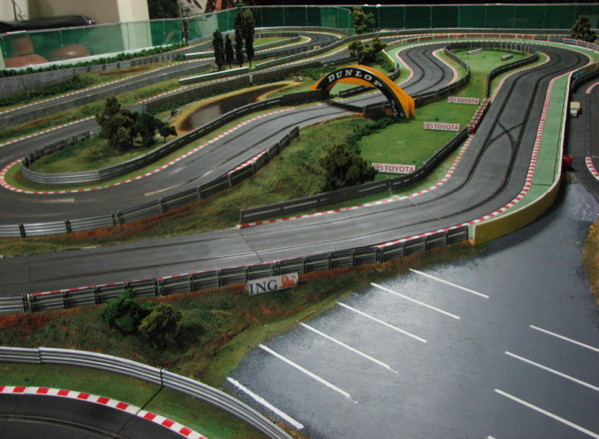 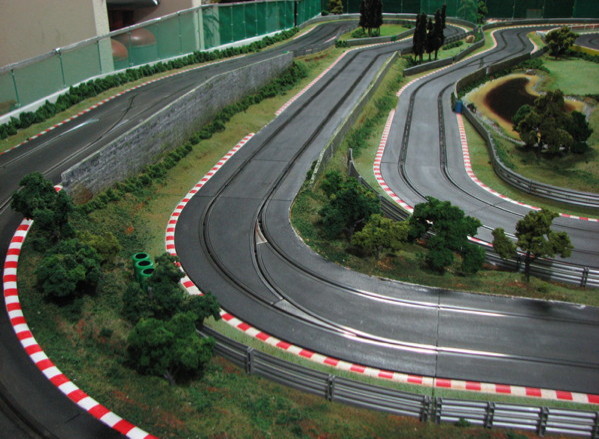 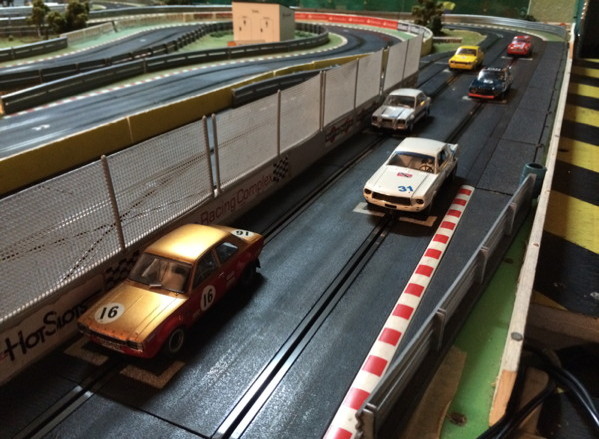 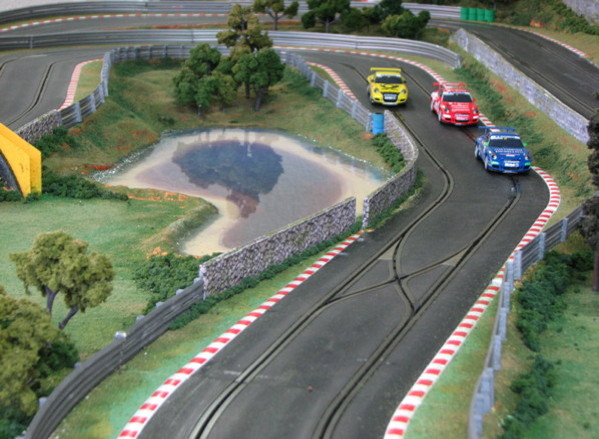 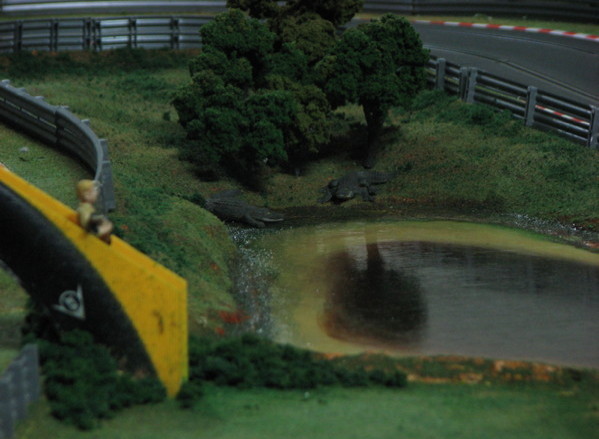 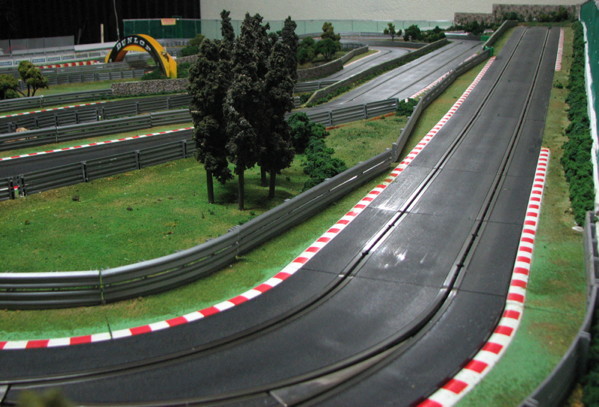 Return to “How to start racing at FRC”